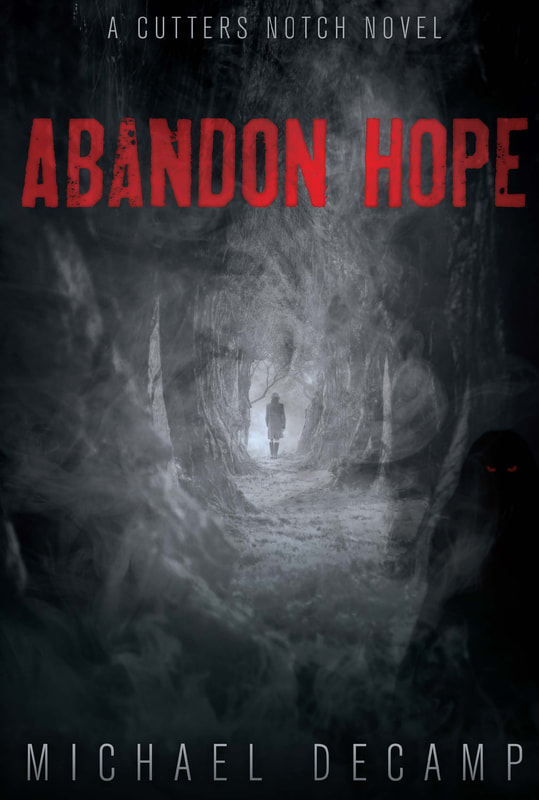 Book One:  Abandon Hope
Available on Amazon now!
​Hope Spencer and her mother moved to the tiny community of Cutters Notch in forested southwestern Indiana to hide from Hope’s dangerous and abusive father.  Unaware whether he is still in prison or has been freed, they settle into a new life under new identities.  The athletic 13-year old becomes close friends with two boys in her quaint neighborhood, and when she mysteriously disappears one Saturday afternoon, they take on the task of finding her.  Racing against time, the boys join forces with their state trooper neighbor and three other very unusual allies to battle against the evil taking aim at their friend.   Will they find and rescue her or will they fall victim themselves?  Still, they are determined.  They will not Abandon Hope.
Buy Now-Amazon 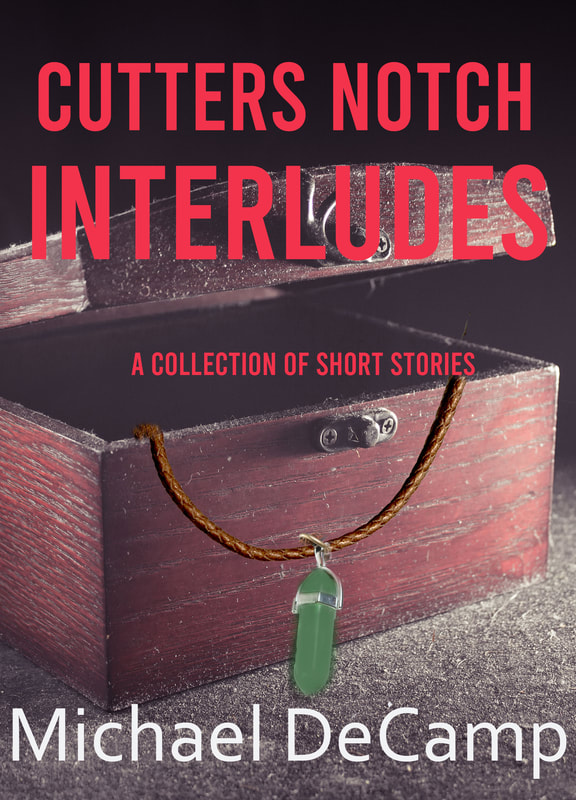 Cutters Notch Interludes: A Collection of Short Stories
Five tales from the strange little Hoosier town.
These short stories provide background on secondary characters and locations, as well as supporting events to the overall series, but are not directly within the storyline.
Buy now-Amazon 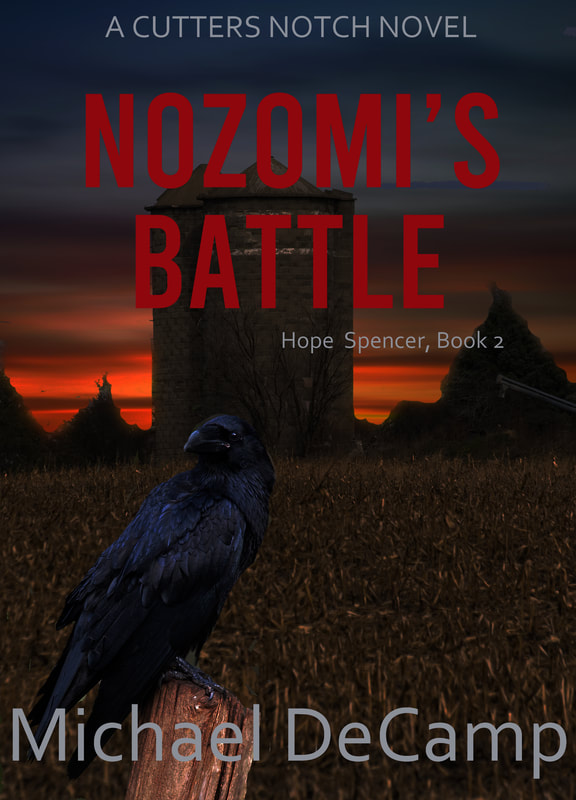 Book Two:  Nozomi's Battle
Available Now!
While Josh and Danny struggle to escape, Hope is in despair, unable to assist them the way they assisted her. She seeks the aid of her elfin friends from the Arboreal Realm where she meets Queen Agahpey Hesed, the mother of her three new, odd friends, Gavin, Gronek, and Smakal.
Meanwhile, another seemingly unrelated drama is unfolding at the Notch Inn Motel and the Robbins Stone Limestone Mine, both owned by Mabel Robbins.
Rick Anders, the new interim sheriff, is tracking down leads and juggling emergencies. Danny Flannery looks manhood square in the eyes. Josh Gillis is faced with a desperate choice. And Hope Spencer finally comes face to face with her disturbed father. Through it all, the evil specter laughs and slurps up the flavors of human pain in the tiny town of Cutters Notch, Indiana.
Book Three:  Reckless Abandon 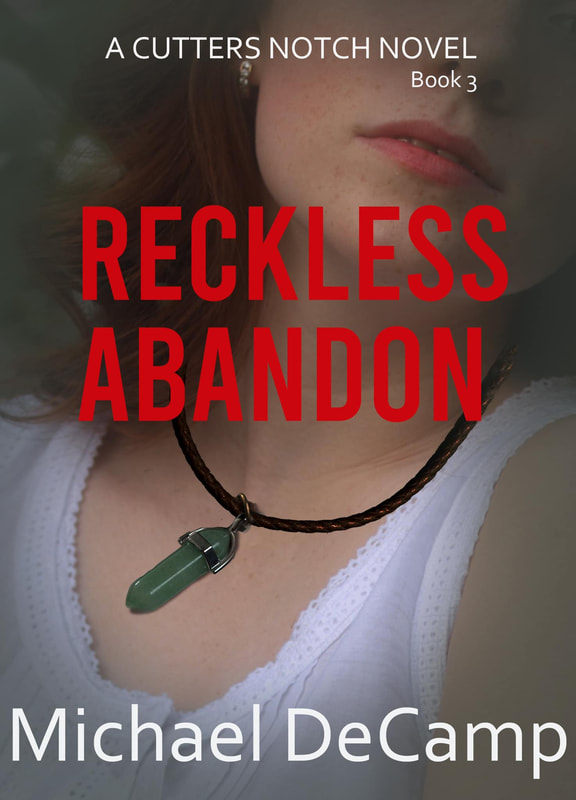 ​As a dangerous late season storm approaches, fallen elves invade Cutters Notch, determined to open the Ancient Gate to Abandon. Thirteen-year-old Hope Spencer, a favorite of the forest elves, becomes a target of the invaders. Despite the danger, she refuses to hide in safety while her father defends the gate, falling into enemy hands. Meanwhile, Rose Flannery, along with Josh and Danny, fall prey to the criminal, Al Havener, bent on his family’s revenge. Again, all of Cutters Notch erupts at once, leaving the new sheriff, Rick Anders, juggling emergencies and trying his best to protect those he loves.
Teens—Elves—Monsters—Specters—Portals—Criminals—and a Sasquatch
Buy Now